Which Out-of-Home Campaigns Shined Brightest in 2020?: An OBIE Awards Recap 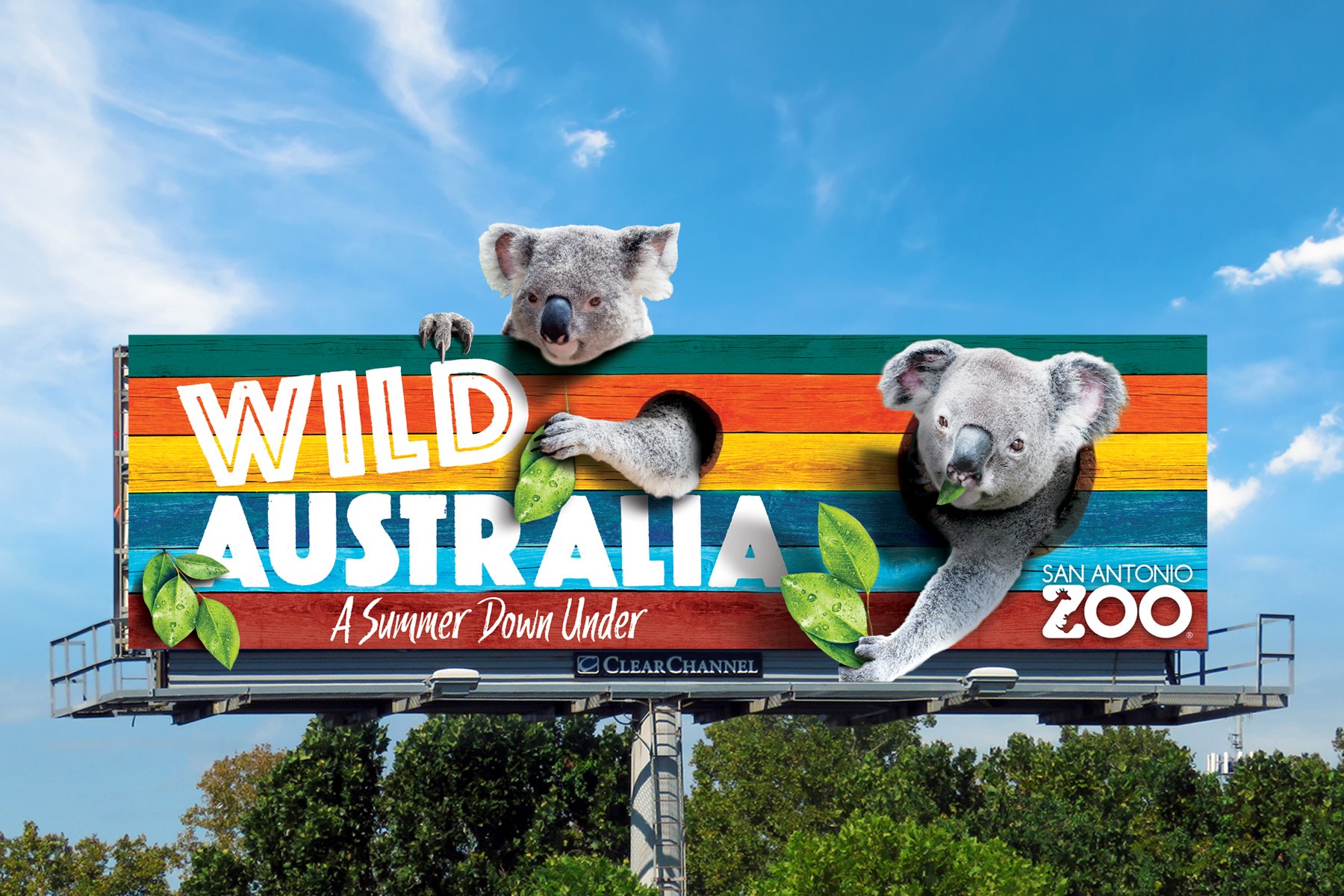 Out-of-Home (OOH) advertising remains a powerful medium for brands to connect their story with consumers in communities around the world. And Clear Channel Outdoor’s OOH artists are among the most gifted at shaping those stories creatively. 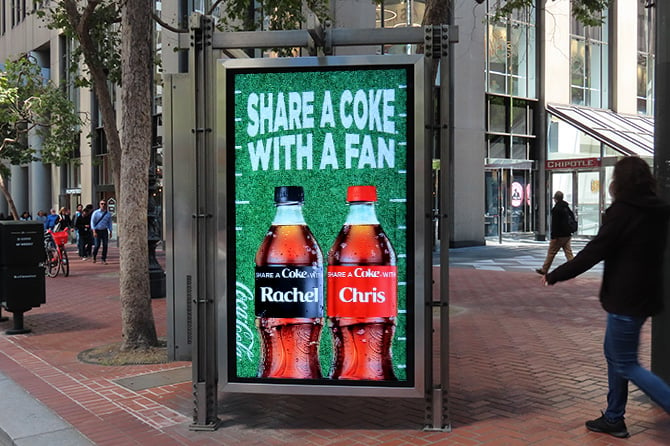 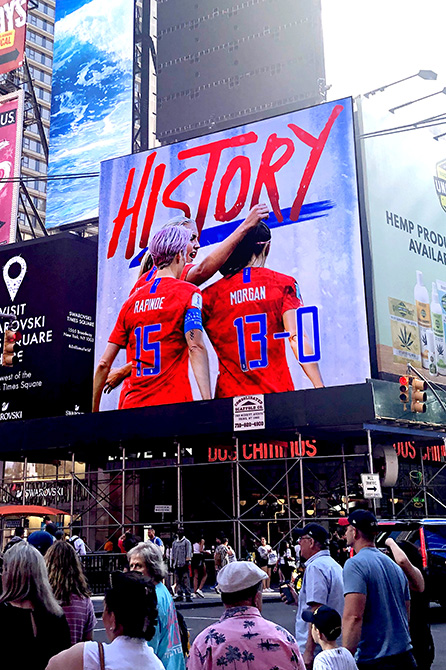 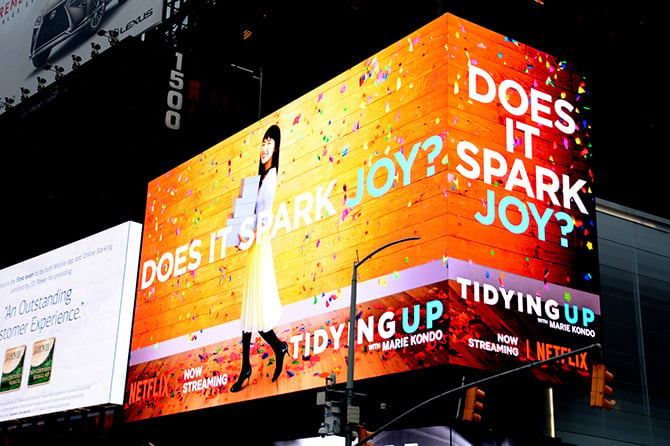 What We're Loving in OOH: Holiday-Edition 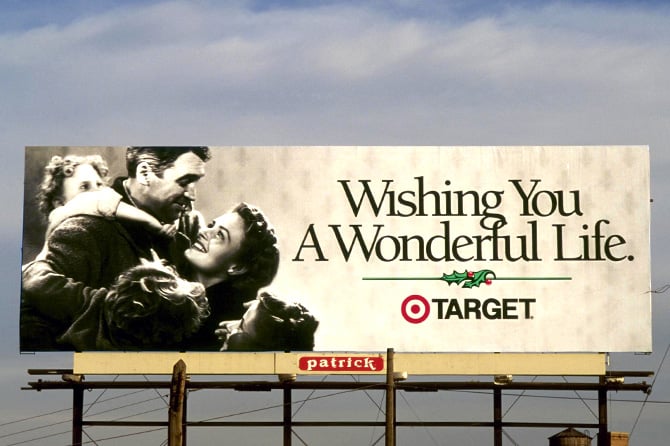 It's the most wonderful time of the year...there are bright lights, snowmen and reindeer  everywhere you turn, and billboards providing entertainment and seasonal cheer for frenzied commuters and last-minute shoppers on the go, go go.

What We're Loving in OOH: Lady Gaga, AR and The Grinch 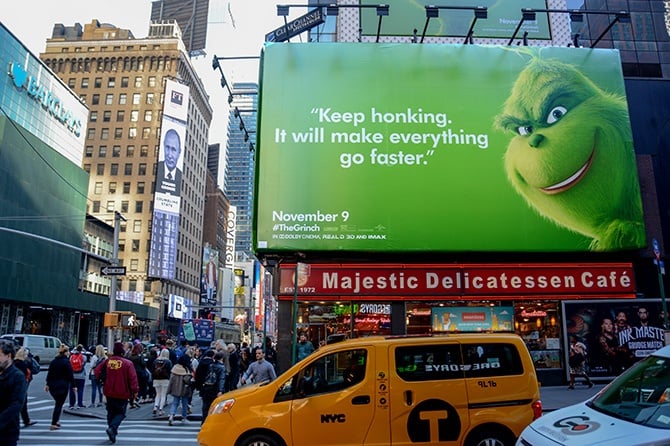 For some, the thought of stowing the Halloween decorations and going full-on 'Santa and snowflakes mode' is just too much. They need more transition time. Don't fret, the terror isn't gone yet − we're sharing some of our scarier fall campaigns, and Mr. Grinch himself for those cringing at holiday music (too soon, too soon)!

There's nothing we love more than the creative geniuses that display their art on our billboards across the country. Check them out in these unskippable campaigns.