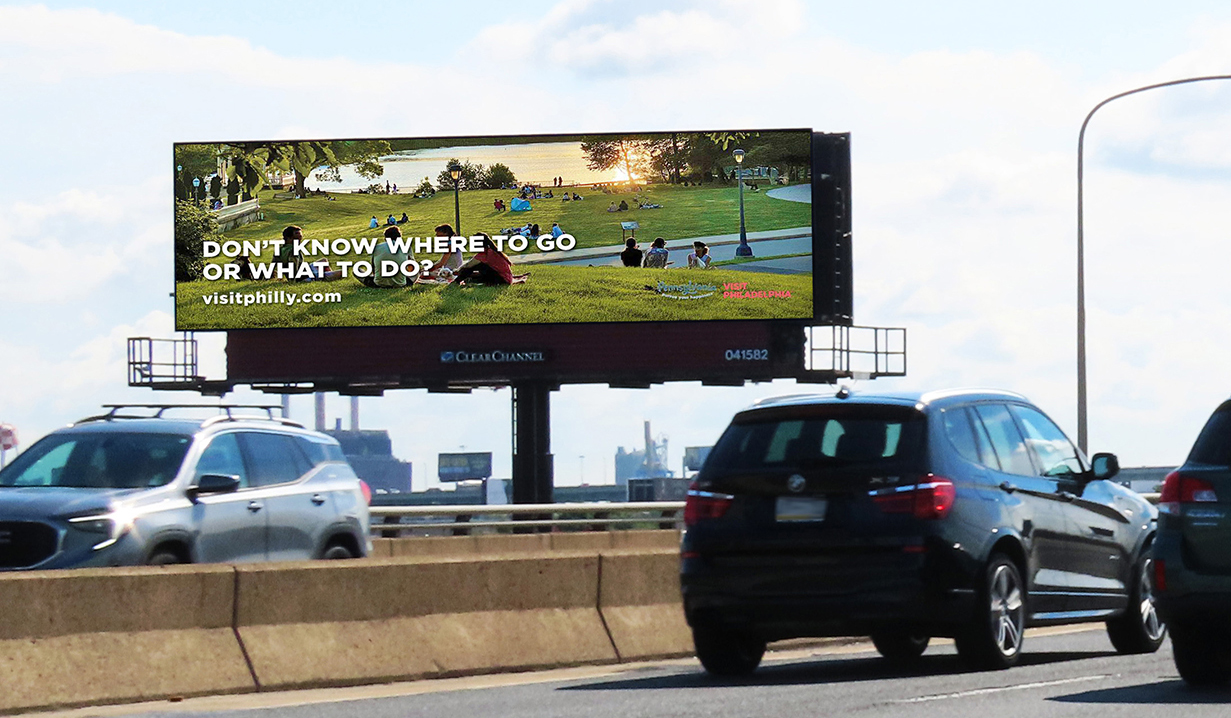 As road travel rebounds and tourist venues and attractions begin to reopen, Clear Channel Outdoor and Arrivalist, the leading geo-location intelligence provider for tourism-based measurement, have developed an innovative recovery solution to help hospitality brands reconnect with their consumers. The timing couldn’t be better, with more than half of all consumers planning to get away on a summer vacation this year.*

2020: The Summertime of Drive Time 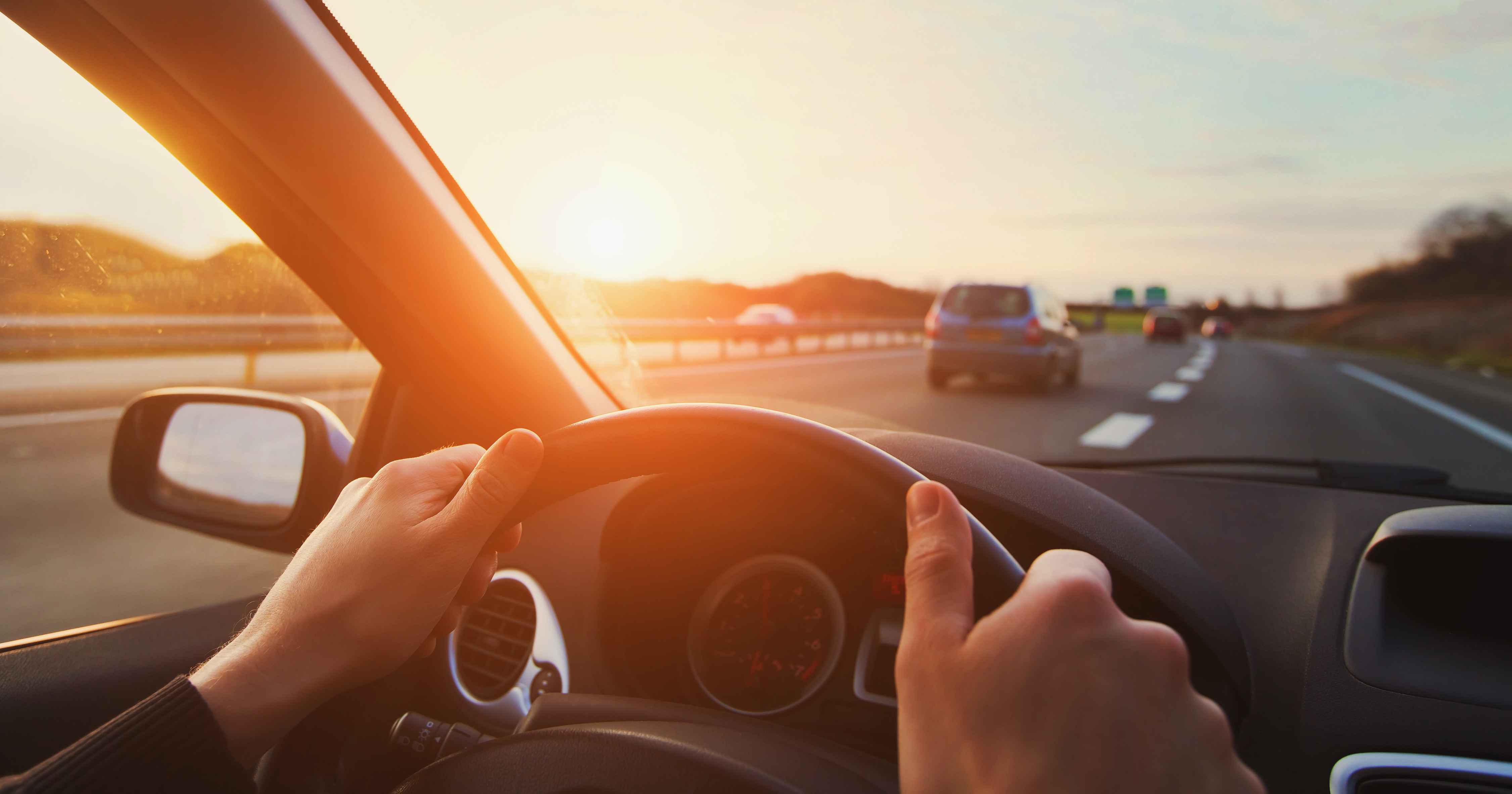 After months of sheltering in place, Americans are getting back to a sense of normalcy. Stay-at-home restrictions are lifting, and many people are returning to their places of work. But, what marks the true beginning of Summer 2020 is that school-at-home has ended for the season. Kids want to get out of the house, families are ready for summer vacation and businesses and tourist destinations are reopening.

That's right...one biiillliiion passengers. More people than ever are traveling today—passenger traffic at our airports has grown year-over-year by 7.3%. Individual airports reached record breaking passenger numbers, with Atlanta's Hartsfield-Jackson remaining the busiest airport in the world for the 20 th consecutive year, and Chicago's O'Hare named the nation's busiest airport in terms of total flights in 2018 (over 900,000!)


Six out of ten of the most connected airports in the U.S. for 2018 (Chicago, Atlanta, Denver, Detroit, Minneapolis & Philadelphia) are part of the Clear Channel Airports portfolio. Kicking off 2019, we marked a milestone: Advertisers can now reach one billion annual passengers throughout our Global Network of airports, including the growing surge of millennials who are racking up frequent flyer miles.

Reaching a Captive Audience: Holiday Travelers in our Nation's Airports

Whether they're home-bound, warm-weather bound or off to a destination less charted,  travelers are in countdown mode to take flight this holiday season. AAA projects 54.3 million Americans will journey 50 miles or more away from home this Thanksgiving, a 4.8 percent increase over last year.

"Consumers have a lot to be thankful for this holiday season: higher wages, more disposable income and rising levels of household wealth," said Bill Sutherland, AAA Travel senior vice president. "This is translating into more travelers kicking off the holiday season with a Thanksgiving getaway, building on a positive year for the travel industry."

Pearl Jam Raises Awareness for Homelessness in their Hometown 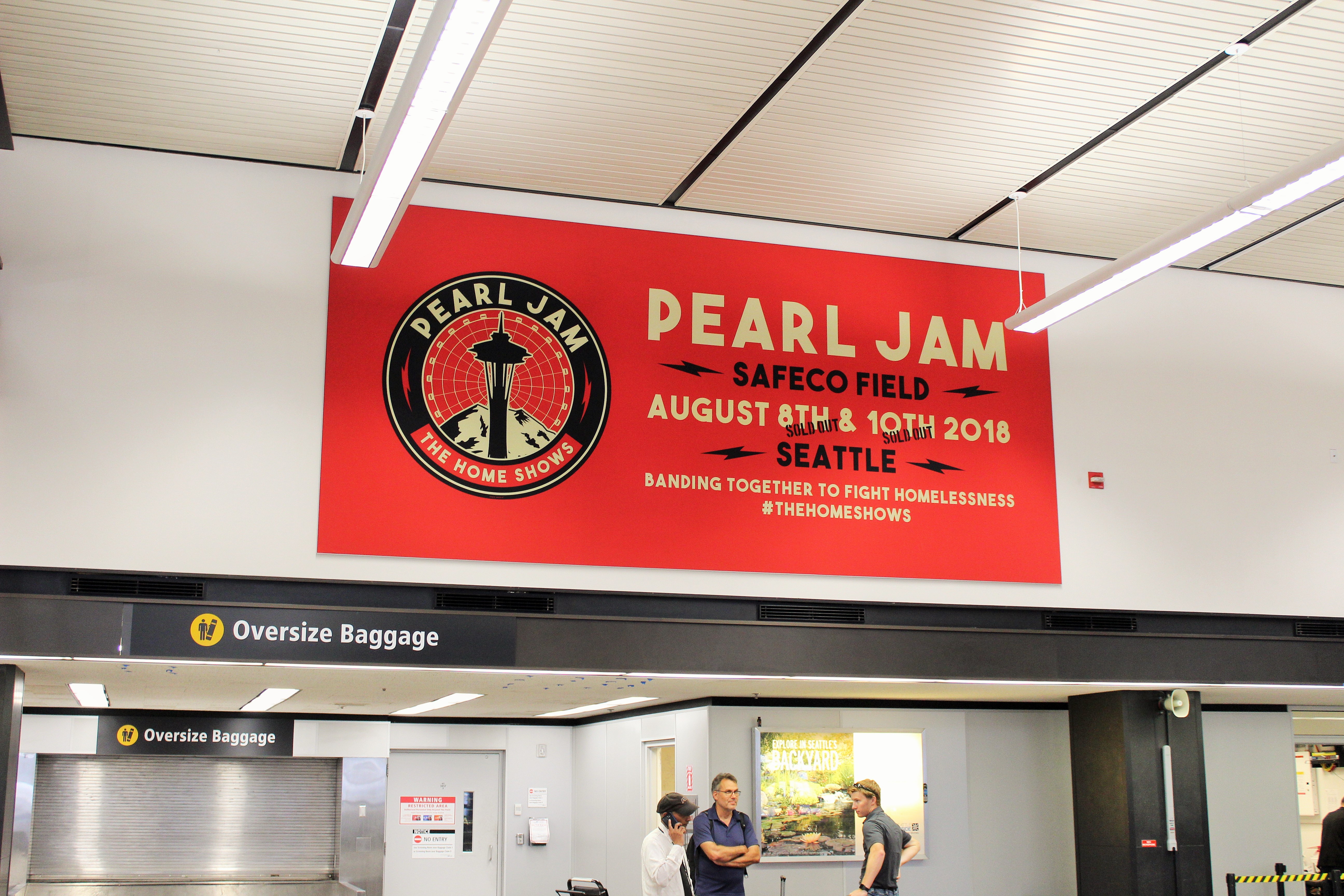 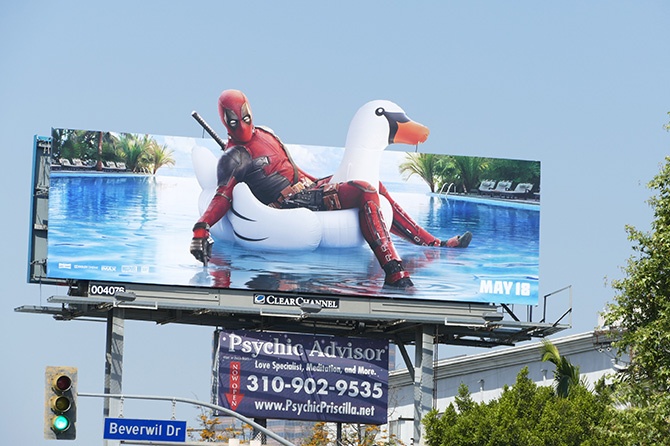 Summer is here, and there's FUN everywhere you look. If you're one of those people experiencing FOMO if your calendar isn't packed with activities, or feel a sudden sadness when scrolling Insta and seeing you were the only one not riding an inflatable swan last weekend, don't fret -- it's only June.

After surviving an unusually long winter (hello, January 94th meme), we know summer is coming and we're planning for it. All that stowed energy will heat up in June, July and August, with 45% of Americans planning to take a summer vacation and an estimated $101B in spending to follow.

How to Reach Millions of Travelers this Holiday Season

Whether they're home-bound, warm-weather bound or off to a destination less charted, holiday travelers are in countdown mode to take flight this holiday season. The "planners" have their gifts wrapped and stealthily stowed, passports and other travel docs secured, and their new hard shell luggage primed for its carousel debut.

Reaching Travelers When They Travel – With Out-of-Home Advertising

Business class upgrade...king suite...comped steak dinner – sign me up! Everyone loves perks, and the travel rewards business counts on it.