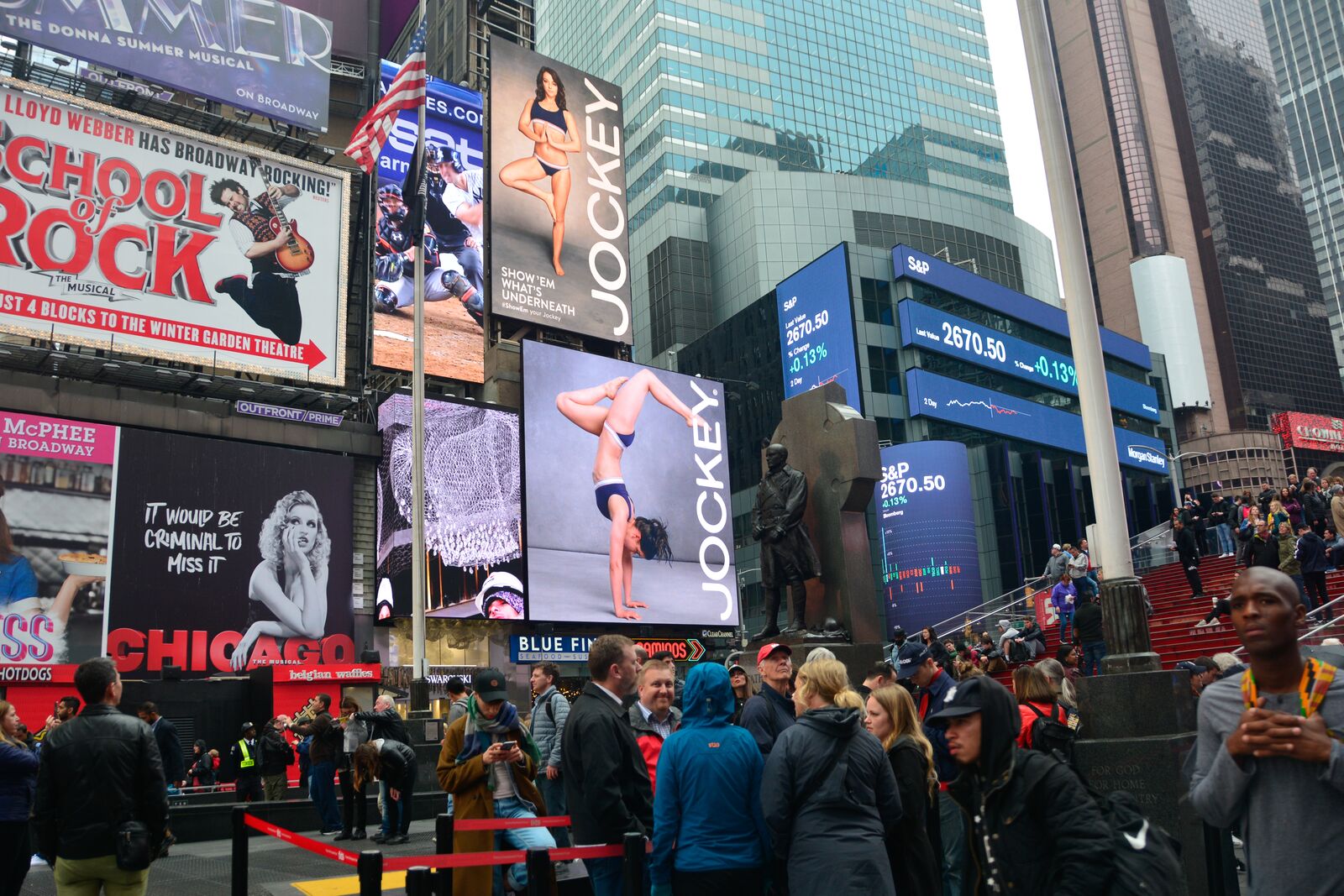 Jockey, a 142-year-old brand recognized around the world for its premium underwear and apparel, announced the next chapter of its inspiring brand campaign " Show 'Em What's Underneath, Show 'Em Your Jockey." Conceived by marketing partner Pure Growth Consulting, the #ShowEm campaign features gold medalist and motivational speaker Victoria Arlen, who shows the incredible power of keeping faith after spending four years in a vegetative state.

Victoria Arlen is truly an everyday hero, defying the odds of paralysis and becoming an accomplished motivational speaker, actress, model, swimmer and one of the youngest on-air talents hired by ESPN. Her victories include winning three silvers and a gold medal for swimming at the London 2012 Paralympic Games and achieving world, American and Pan American Records, a childhood dream.

As part of the inspiring brand campaign, Victoria Arlen was featured in Times Square on five full motion digital screens, giving Jockey the opportunity to digitally sync their #ShowEm campaign, for 20 consecutive minutes at the top of the hour, every hour, in the crossroads of the world. And best of all, after a morning show appearance, Jockey surprised Victoria with this out-of-home show, check out her reaction: 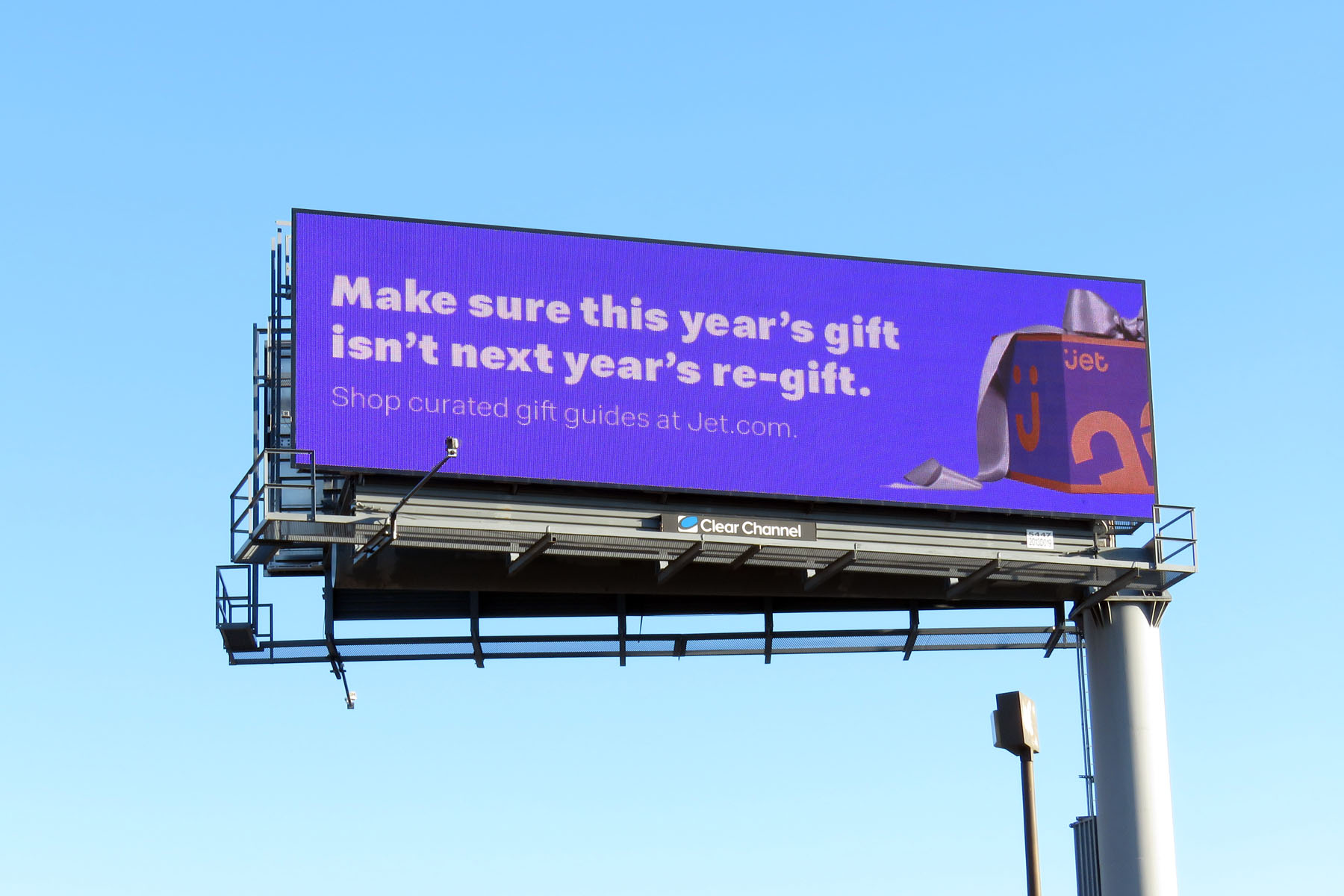 While commuters sit in traffic, brainstorming a gift that will wow family and not be stashed to the side "return pile," out-of-home ads deliver. They deliver ideas, they deliver entertainment and they drive to retail. 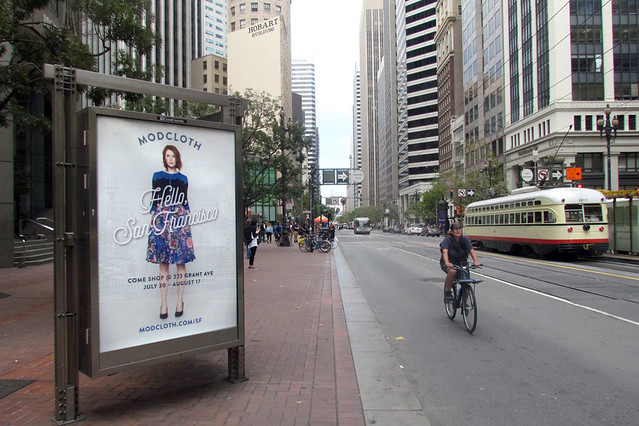 Fashion has always been ingrained in out-of-home. It's not like we're donning our best when we're lounging on the sofa. Style was borne out of the desire to look sharp when we step out. The sidewalk serves as one's personal runway and the billboard is fashion's marquee.