Smokey Bear, the face of the longest-running PSA campaign in United States history, turned 75 this August, continuing his legacy of bringing awareness to unwanted, human-caused fires in America. Smokey Bear's wildfire prevention campaign has had a dramatic impact since its introduction in 1944, and this progress continues today, with an approximate 14 percent reduction in the average number of human-caused wildfires from 2011-2018, compared to the previous 10 years. While it's clear his work has been successful, 9 out of 10 wildfires are still caused by humans, which means Smokey's iconic message is as important as ever.

Outdoor and Smokey have a storied history. To see how Smokey’s image has evolved through the years, scroll through Clear Channel's vintage billboard collection dating back to the 1950s. 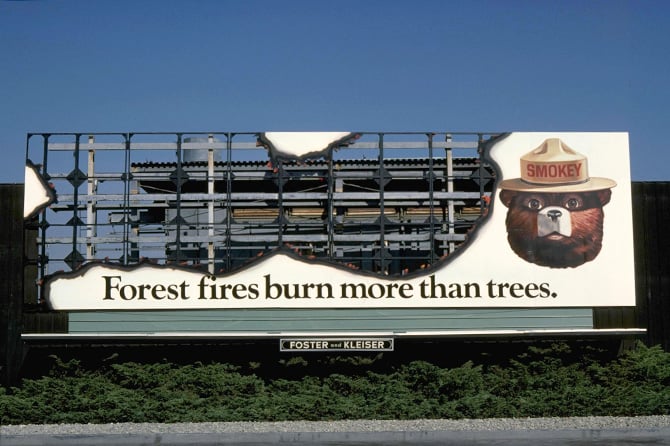 "The hardest working bear in the world, Smokey, has for decades now tirelessly shared with the public the message 'Only You Can Prevent Wildfires,'" said U.S. Department of Agriculture's Forest Service Chief Vicki Christiansen. " And I'm certain that 75 years from now, Smokey will still be active in his duty of spreading the wildfire prevention message – reminding us to do our part in preventing unwanted wildfire." 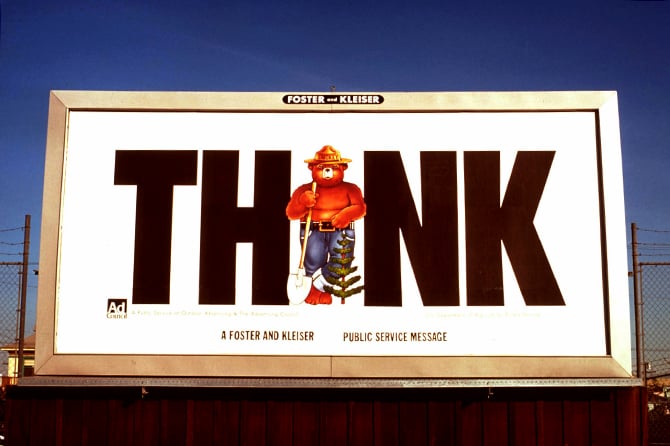 Smokey Bear's 75th birthday is being celebrated by a variety of media partners, including Clear Channel Outdoor, Facebook, iHeartRadio, National CineMedia (NCM), Reddit and many others. Omnicom media agency Hearts & Science will be the Ad Council's pro bono partner for the birthday year, providing an overall digital strategy and negotiating close to 10,000,000 impressions in free display media, including specialty units that are triggered by high fire-risk weather. 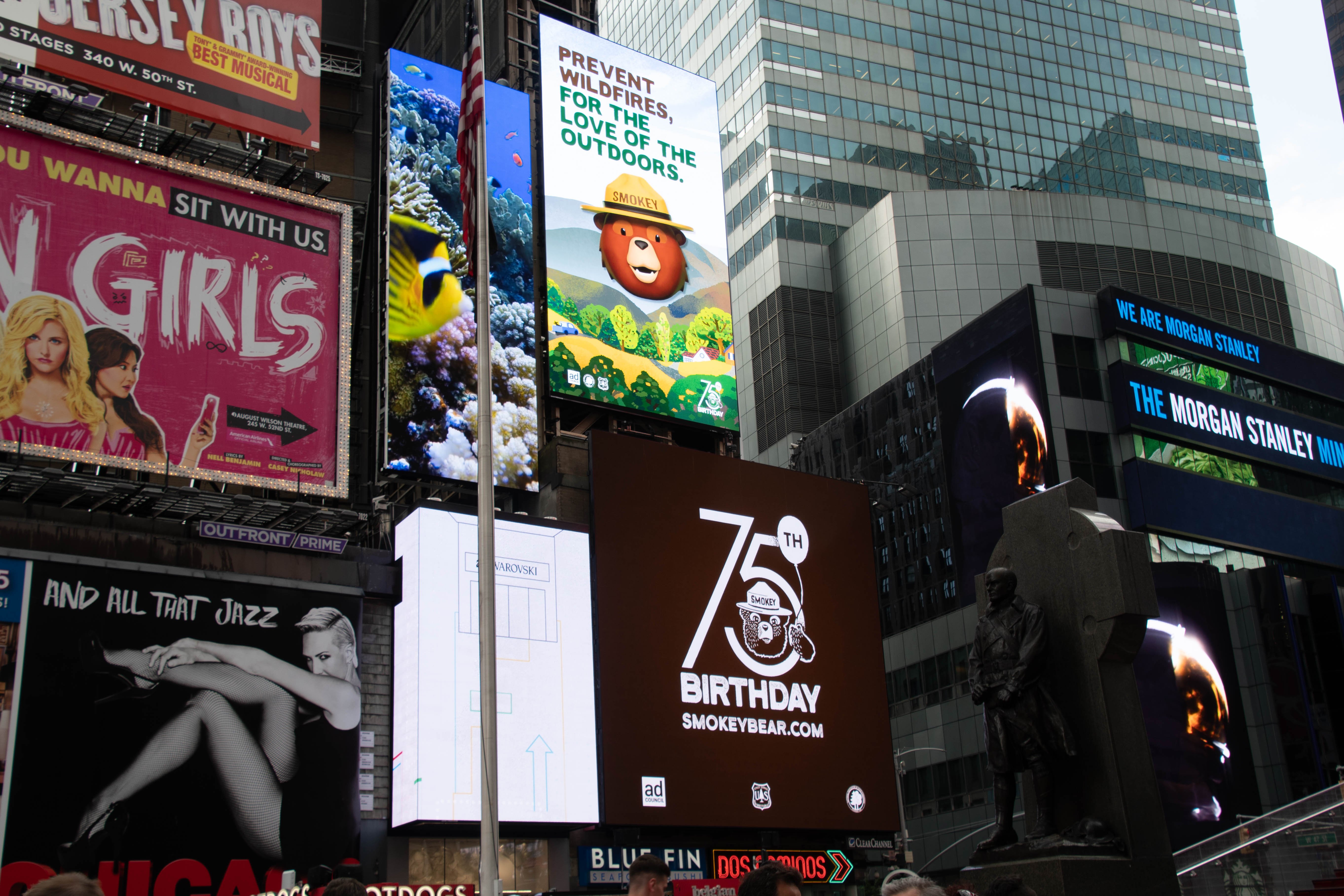 The celebration of Smokey's legacy will continue this fall with the debut of his new character balloon in the 93rd annual Macy's Thanksgiving Day Parade®. On Thursday, November 28, more than 3.5 million spectators and more than 50 million viewers nationwide will witness America's national champion of wildfire prevention fly through the streets of New York City in Smokey's return to the world-famous Macy's Parade line-up. Catch Smokey in action during the 93rd annual Macy's Thanksgiving Day Parade airing nationwide on NBC, Thursday, November 28 from 9:00 AM – 12:00 PM, in all time zones.