A Toast to Universal Studios: Inducted Into 2019 OBIE Hall of Fame

We're happy to share Universal Studios received the 2019 OBIE Hall of Fame Award last night at the 77th OBIE Awards ceremony at the ARIA Las Vegas. Universal Studios was chosen by the out-of-home advertising industry and the Outdoor Advertising Association of America (OAAA), which established the OBIE Hall of Fame in 1992 to recognize brands that have built an enduring legacy through the consistent use of OOH advertising over many years and many, many standout campaigns.

Our CEO Scott Wells presented Universal Studios with the honor: 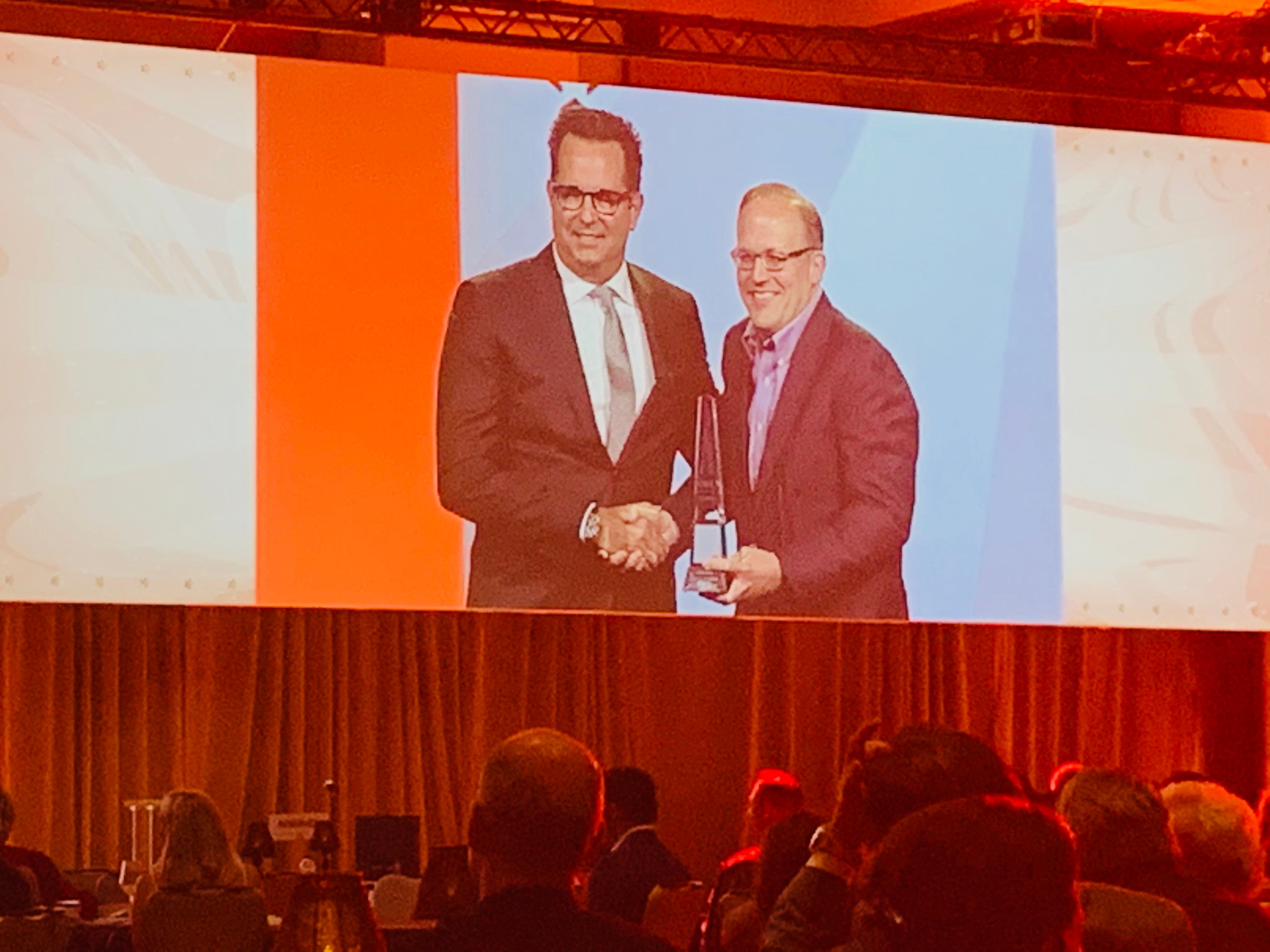 “Universal Studios has consistently been a part of our culture with timeless OOH creative,” said 2019 OBIE Chief Judge Andy Bird, chief creative officer at Publicis New York. “Everything they touch seems to be magic; they’ve done it forever, and I think they’ll do it forever going forward.” 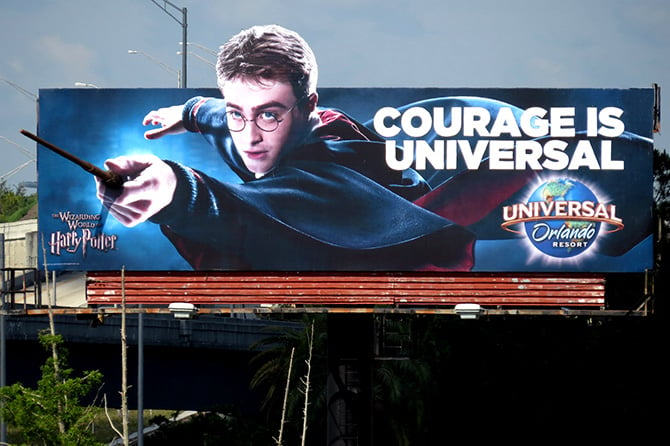 Irina Zeltser, 2019 OBIE Judge and managing director at Talon Outdoor, added, “The evolution of Universal campaigns is monumental. They have brilliantly utilized the OOH space to its full potential, understanding the tools available to build beautiful campaigns throughout the decades.” 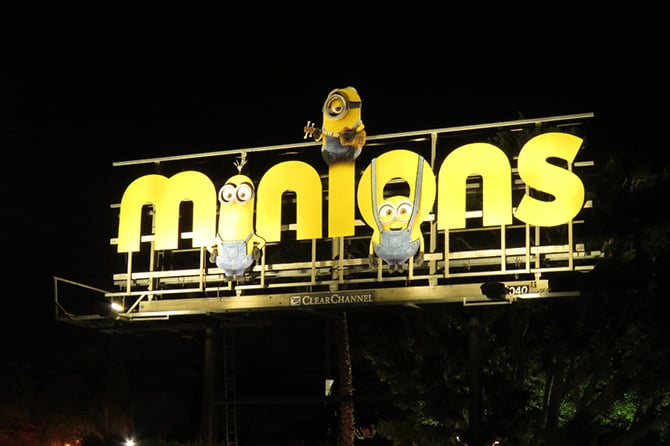 This honor underscores the company’s longtime excellence in the use of OOH for its many iconic brands. Universal’s innovative use of the medium entices moviegoers and thrill seekers alike, whether promoting a new blockbuster film or theme park attraction. With the use of 3D props, structure extensions, and storytelling, Universal has effectively used OOH advertising over the years to draw in fans. 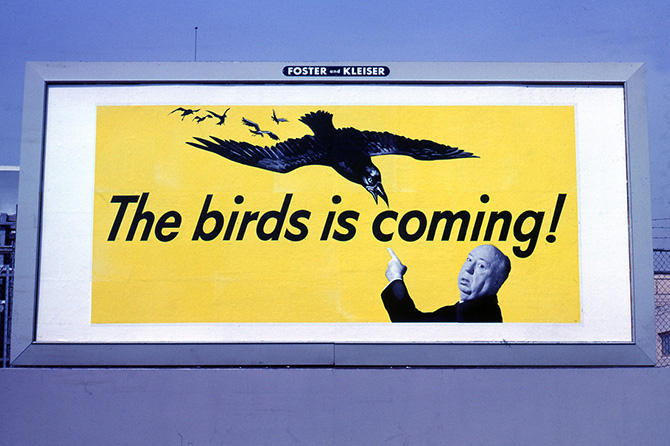 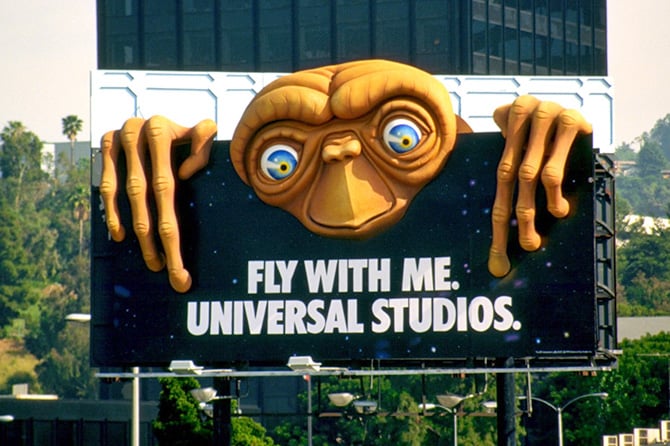 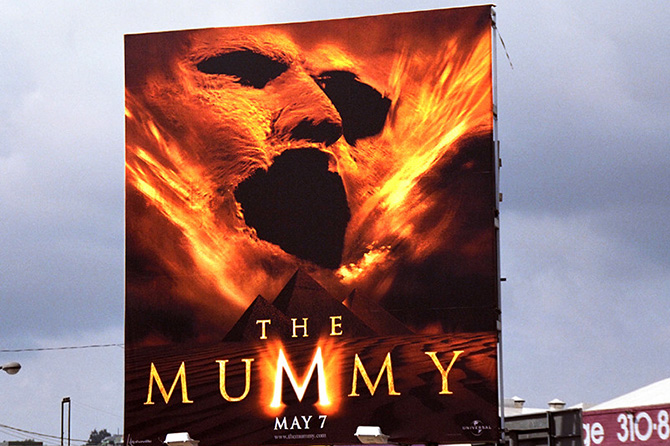 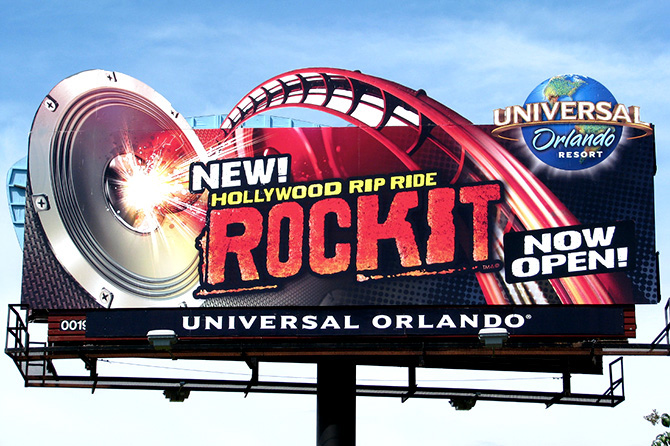 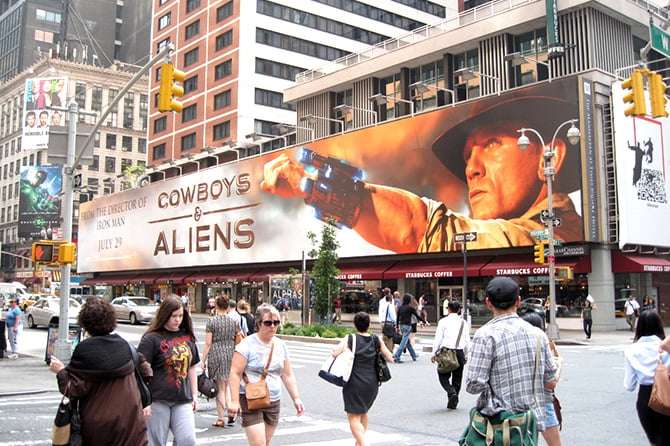 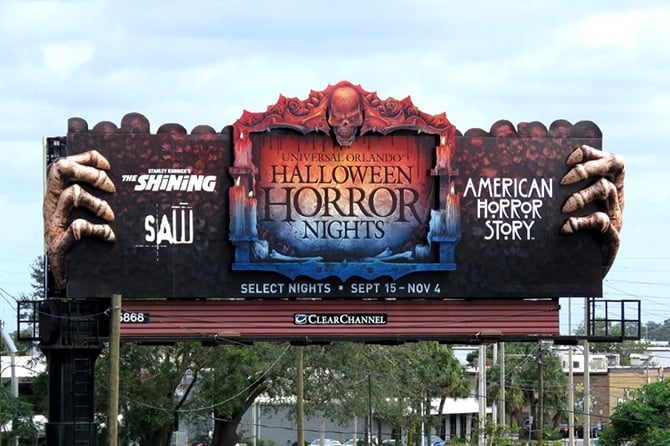 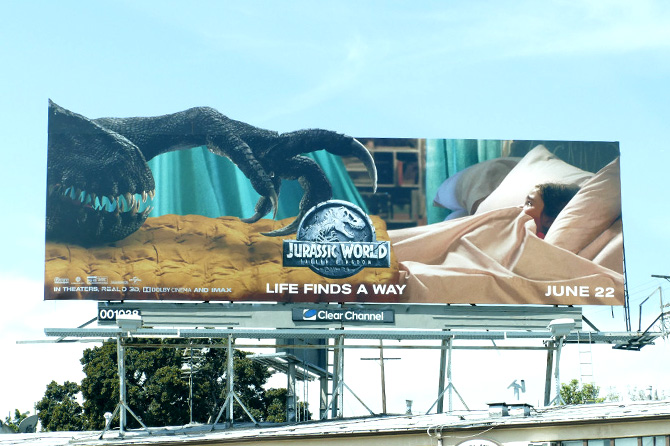 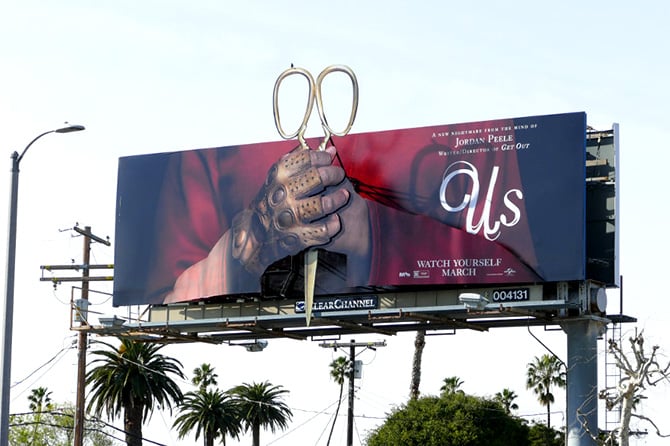 Universal Studios received the OBIE Hall of Fame Award alongside this year’s OBIE winners at the 77th OBIE Awards ceremony on Tuesday, May 21st during the 2019 OOH Convention + Expo.

Make your creative Hall of Fame-worthy, reach out to Clear Channel Outdoor today.